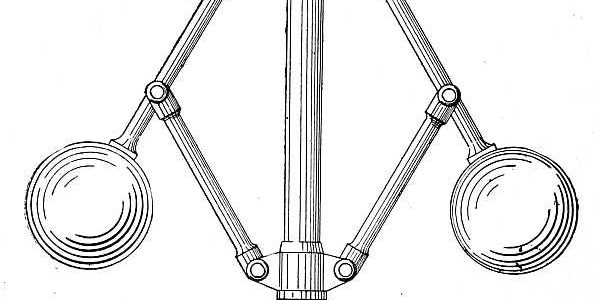 Hello, everybody! I’m Jordi Muñoz B, cofounder of 3D Robotics Inc. (I was behind DIYdrones.com store) and founder of our new big project called mRobotics.io (Mayan Robotics).

First of all, Guillermo Romero was the one who proposed the name “Mayan Robotics”. For those who don’t know him, he is the founder of uDrones, a robotics company located in Tijuana, MX (border with San Diego, CA). Right here: wikipedia

uDrones was one of the first drone manufacturers to offer “Ready to Fly” kits. Under Guillermo’s command, he managed to assemble all official APMs, 3DR Radios, GPSs, PixHawks and more, virtually out of nothing. Many of them are still flying today. 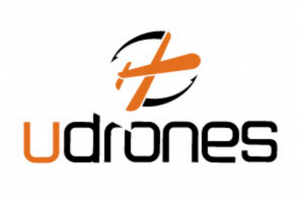 uDrones was later acquired by 3D Robotics (through shares exchange), making Guillermo the third owner of 3D Robotics. Later on, uDrones operations were closed after the 3DR 2.0 board decided its existence was no longer needed. Guillermo and I were planning to re-open what used to be the fun DIY days, but in the end, Guillermo decided to retire. Honestly, I thought about doing the same, but there was no fun in that… and now, I’M HERE! I took the helm of Mayan Robotics, and it feels great to be taking this company to the next level.

I thought about the name and realized we were in a bit of a hurry when it was chosen. So, I just decided to change the “commercial” name to mRobotics or mRo. As you can imagine, the “.COM” domain was already taken, so I opted for the new (popular among geeks) “.IO” domain. Also, some people thought that our name “mRobotics” or “mRo” was related to my last name, but let me clarify: it’s not.

Despite the little name change, I do believe that Guillermo deserves a lot of credit for this and everything else he did before, for me and every single one of us. Thanks, man! 😉

Now, let’s move on to some small details about the company. Do you recognize the mRo icon? Well, the logo is a centrifugal governor or “flyball”: 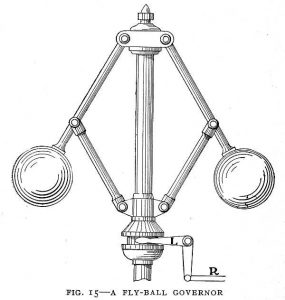 And, what is the relation with mRobotics? Before telling you, allow me to give you an explanation of what a governor is. Wikipedia says:

“A centrifugal governor is a specific type of governor with a feedback system that controls the speed of an engine by regulating the amount of fuel (or working fluid) admitted, so as to maintain a near-constant speed, irrespective of the load or fuel-supply conditions. It uses the principle of proportional control. It was invented in 1788 by James Watt to control his steam engine where it regulates the admission of steam into the cylinder(s).”

The centrifugal governor is considered the first known (or at least first documented) control system made by humans, and control systems lead to control theory which is the foundation of all robotics as we know them today. This is how we, mRobotics, feel related to our logo. We started, imagined, developed, and created so many new things since 3D Robotics that brought a lot of opportunities and advancement in technology.

We are sure you will enjoy mRobotics as much as we enjoy growing faster and better than before. We are really excited to let you know that we have great plans, as well as new inventions currently cooking. We promise, you will have so much fun with us and get the most convenient service!

The entire mRobotics.io operations are located in California (San Diego area). Feel free to visit us!